browse posts by date by category by tag view all

The Not-So-Glamorous Side of Design

filed in Design, How To, Inspiration | Test

When you think of a successful designer, what image is formed in your mind?

Maybe it’s an image similar to the one used by Tim Brown in his TED talk about design thinking: 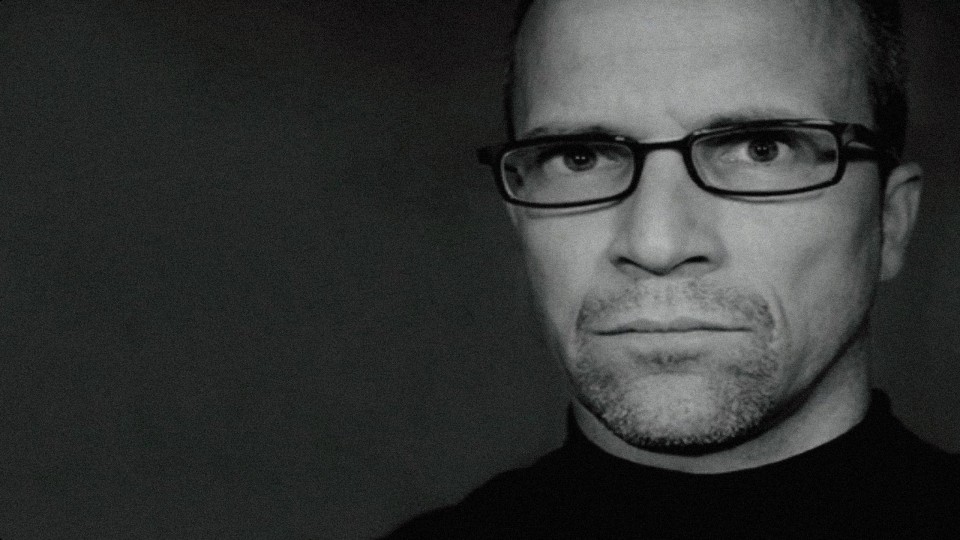 “A priesthood of folk in black turtlenecks and designer glasses working on small things.” 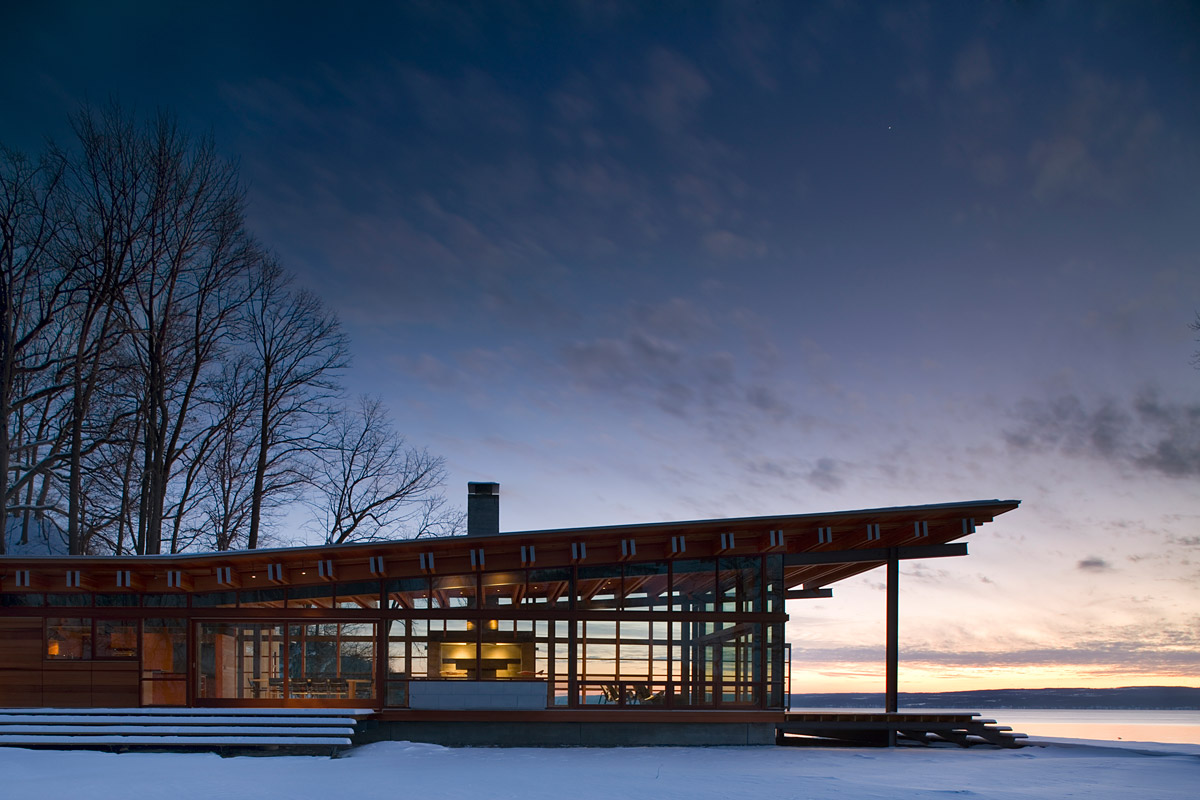 and occasionally makes his way back to civilization to collect one of these: 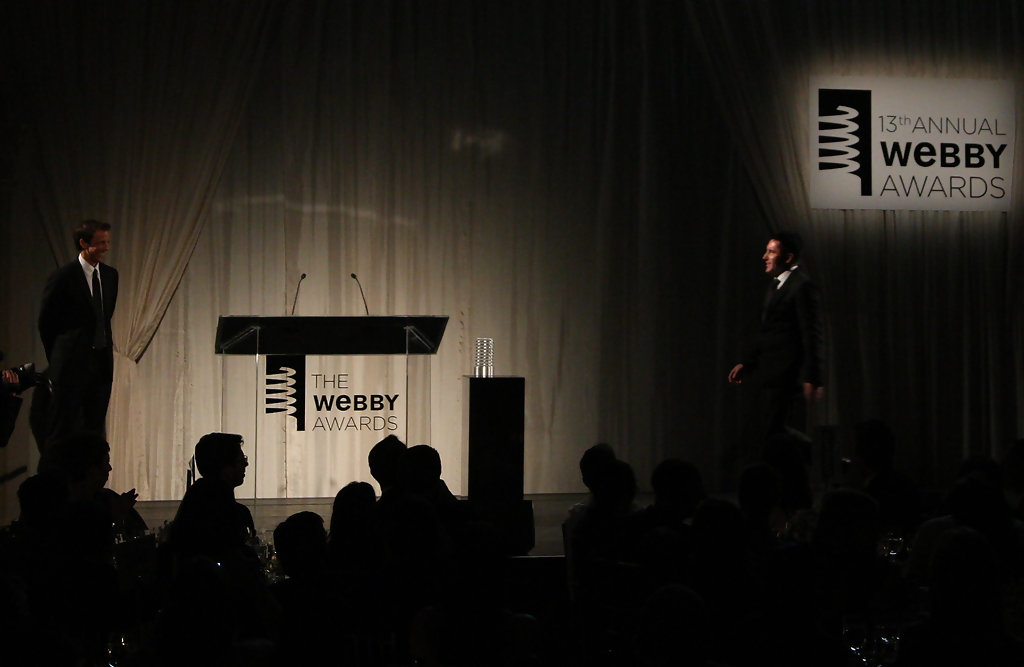 And while these images are rooted in reality for some, for every designer they will only, by necessity, represent snapshots in time — fragments of a much less glamorous truth that is disconnected from the fashionable image design has come to represent in our maturing industrial society.

What you probably won’t see featured in a mainstream design magazine or blog is this image: 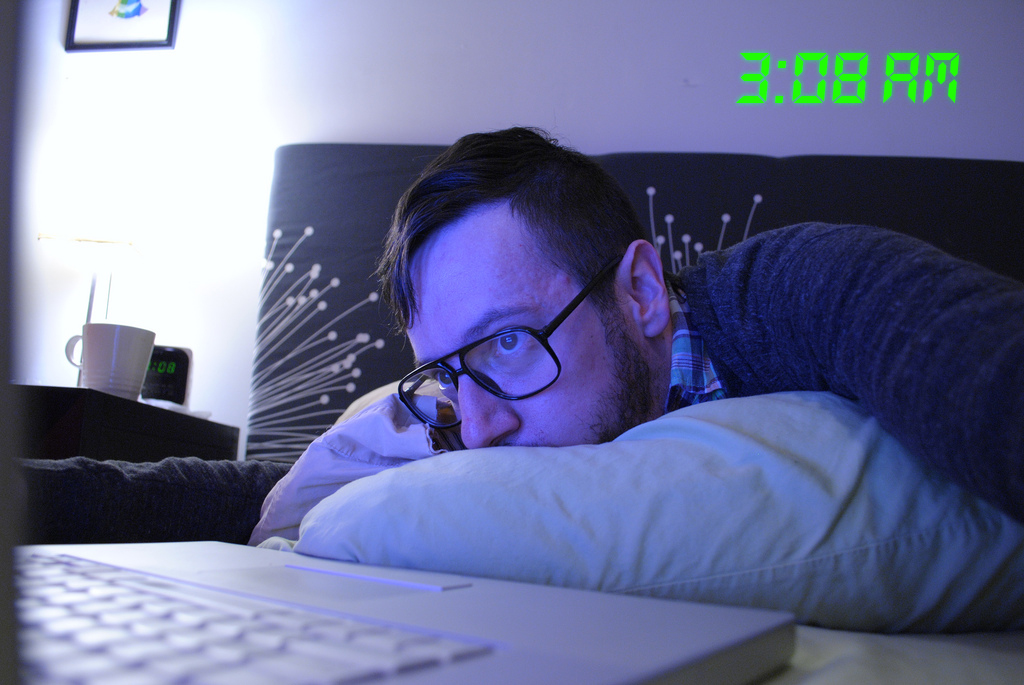 After all, design is not art. It has to function in a practical world for the benefit of those using its object.

As Mike Monteiro in his book “Design is a Job” said,

“A Designer solves problems within a set of constraints. Those constraints often come in the form of available materials (…), the audience for whom the solution is intended (…), and business requirements(…). What kind of problems? Well that determines the kind of designer you are. If you’re solving the problem of creating a chair that doesn’t’ hurt your ass if you sit in it for eight hours, you’re a furniture designer.”

Design requires careful planning and consideration — terms professionals use to describe the wailing and gnashing of teeth that occurs before the fun, visual side of design happens.

Think of the montage sequence in a movie that condenses months of labor into a five-minute musical short. The real work of design, the non-glamorous part, happens in the “montage.” It is the preceding months of hard work and sweat that produces these familiar “midnight moments” of paparazzi fodder.

Aesthetics and beauty, the visually gratifying finishings of our trade, which ARE important to marketing and branding efforts, take second place, by necessity, to the practicality of design.

Take for instance the chair analogy. Of what use is a beautiful chair that will not support the weight of the person for whom it has been designed? It would, in fact and by definition, be no chair at all, and the person who created the resulting pretty pile of rubble, no serious designer.

Design is a job — and jobs require work.

If you doubt it, take into consideration just a few quotes from one of the most revered and influential designers in history who invented the phonograph, motion picture camera, and the lowly, little light bulb:

These are the resolute sentiments of a Thomas Alva Edison, a man whose work-ethic-fueled design innovations greatly influenced life around the world and, both figuratively and literally, helped light the way to the modern technological era.

So what keeps this designer going in the heart of the montage, at 3am (besides some serious caffeine intake) when the pressure is on and the solution to the design problem at hand seems elusive? A similar sentiment by another great man, Winston Churchill, given to me as a graduation gift by my father, Anatol Lazanowski: 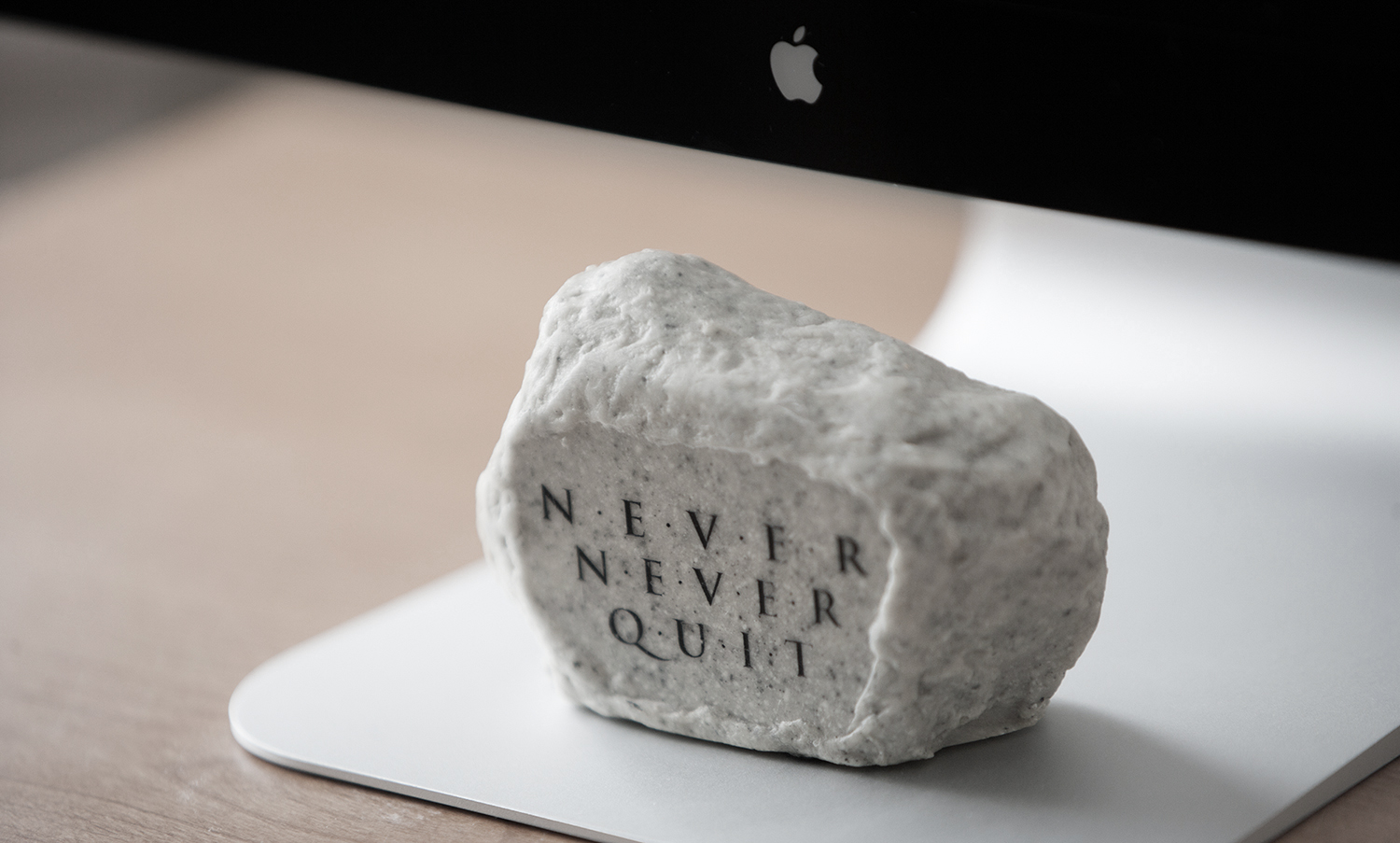 It sits in front of me as a constant reminder, through the work day and night, of what success in the face of difficulty and adversity requires. It is something my father knows more than a little about as someone who is a first generation American — born from the peril of World War II, migrated to the U.S. at the age of 7 (poor and not speaking a word of English), served in the U.S. Air Force in Vietnam, was university educated and is now an accomplished engineer — the kind that solves complex industrial problems for a living.

This rock that sits on my desk, a simple paperweight, is one of the most important, influential gifts I have ever received — a true reflection of my father’s spirit and ethos. One day I hope to pass it on to my son, but most importantly I hope to pass on the priceless legacy behind the sentiment.

So you want to succeed at your endeavors and you are not quite sure what it will take? The answer is painfully and profoundly simple: Never, never quit.

Easier said by a paperweight than done, I know, but consider the following:

It has been scientifically validated that with each expression of determination and stick-to-it-ness, your willpower increases, working like a growing muscle of focused fortitude, making future challenges in life easier as you exercise the discipline of resolve.

So when the challenges of life, design or otherwise, seem insurmountable, and you are tempted to “throw in the towel,” take a second to think about the not-so-glamorous work of a designer who endured 10,000 failures so you could have brighter light in the darkness. Think about the words of a man who’s steel-like determination in the face of uncertain outcome helped defeat a dreadful Nazi military machine, so millions of people and generations to follow, probably yours, enjoy the right to live and the freedom to pursue their dreams.

Consider all of this, and more, and make a simple life-altering commitment:

“I will never, never quit.”

Photo credit in order of appearance: